God is So Good!

Simply EXPLOSIVE!  These two words perfectly describe Into His Marvelous Light one-hour bible study.  It is my #1 all-time favorite when teaching the salvation plan of God.  Why?  Because the simplicity and ease of how it is written has a way of penetrating the fibers of our being and the end result is nothing less than an explosive transformation of God’s Spirit igniting our human spirit.  Galen Walters and his co-authors produced this profound learning tool which has transformed tens of thousands of lives.  It is a must-have for every hungry soul longing for the transforming power of God to work in their life.

Living for God is not one continual highlight reel but I had the privilege of being a part of one life- changing and eternity altering event.

It was the year 1987 when our assistant pastor, our evangelist, and Galen Walters, a member of our church began an unprecedented journey that would birth “Into His Marvelous Light”. I stood on the sidelines lending encouragement to this trio begin what would become a groundbreaking tool to reach those in darkness. As this bible study was being taught at Galen’s home, Lanna received the Holy Ghost followed by her husband John even before “Into His Marvelous Light” was printed and published.

This study was given and empowered by God’s word from the very beginning. This was something rarely witnessed———the sharing of the light in one night! The Dials who were the first couple to be taught this study are still strong in the Lord as well as many others that received “the Light” during this time.

To say that “Into His Marvelous Light” works in discipleship is stating the obvious. It was ordained by God so ‘Yes’ it works and will not fail. There are many other bible studies but the endurance of the one hour study of power and efficacy is undebatedly one of the best! Take this tool firmly in your hands with the confidence that it will reach the hearts of those in darkness. This still works!

During a Bible study teacher training, an elderly brother who had been part of our church for some time, volunteered to be our sample student. At the conclusion of the Bible study, he received the Holy Ghost for the very first time, with dozens of new Bible Study teachers as witnesses!

It is impossible for nothing to happen if you have confidence in God, and confidence in His Word. God’s Word will ALWAYS produce results!

— Charles Robinette,
teacher of IHML since he was 14 yrs old 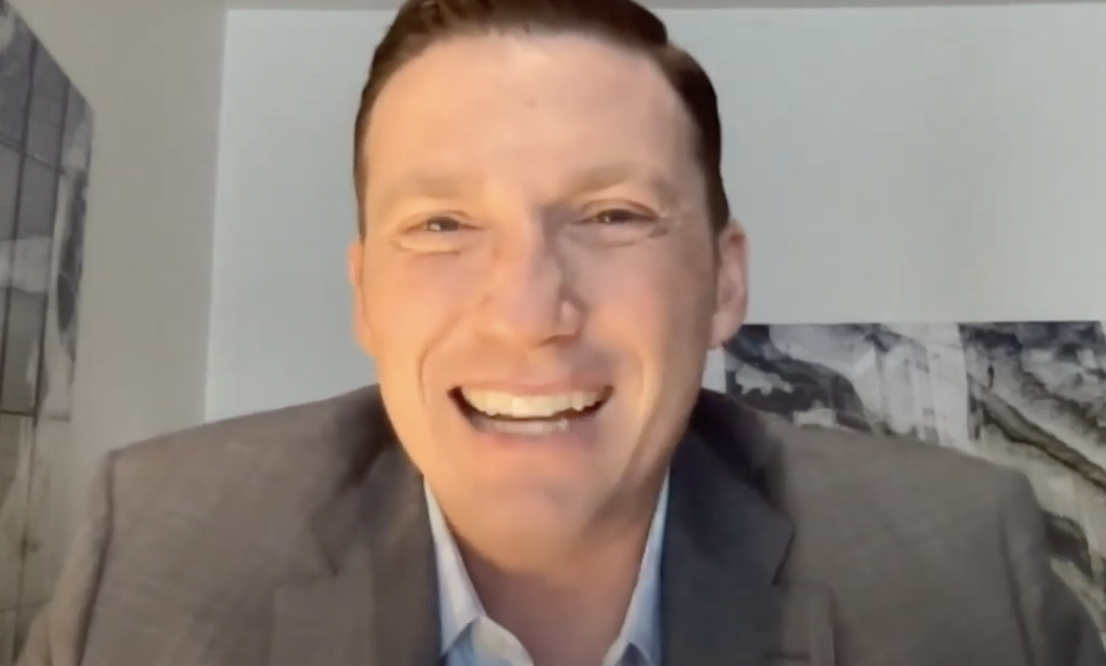